Soil stabilization is an integral part to any roadway, railway, or load bearing construction project. Poor drainage and co-mingling of materials can lead to rapid structural disintegration and subsequent project failure. With the cost of aggregate continuing to rise, engineers and contractors are looking for a solution that will allow them to continue providing quality results, with no cost increase. Geotextiles are rapidly becoming the key component to this dilemma. They allow roads and other load bearing projects to be designed and installed in much the same manner as before. Additionally, far less aggregate is required in order to accomplish the desired effect.

Geotextiles work by separating two layers of material. These layers need to have sustained separation in order to co-exist in a structurally effective manner. Examples include aggregate over soil and good soil over poor soil, both of which are common occurrences in roadway and railway construction.

Geotextiles can help in a multitude of soil stabilization situations. Various textile options perform many different tasks, including the following: 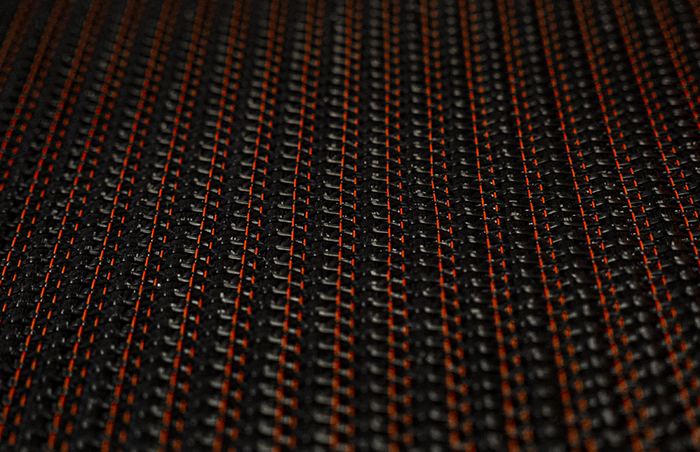 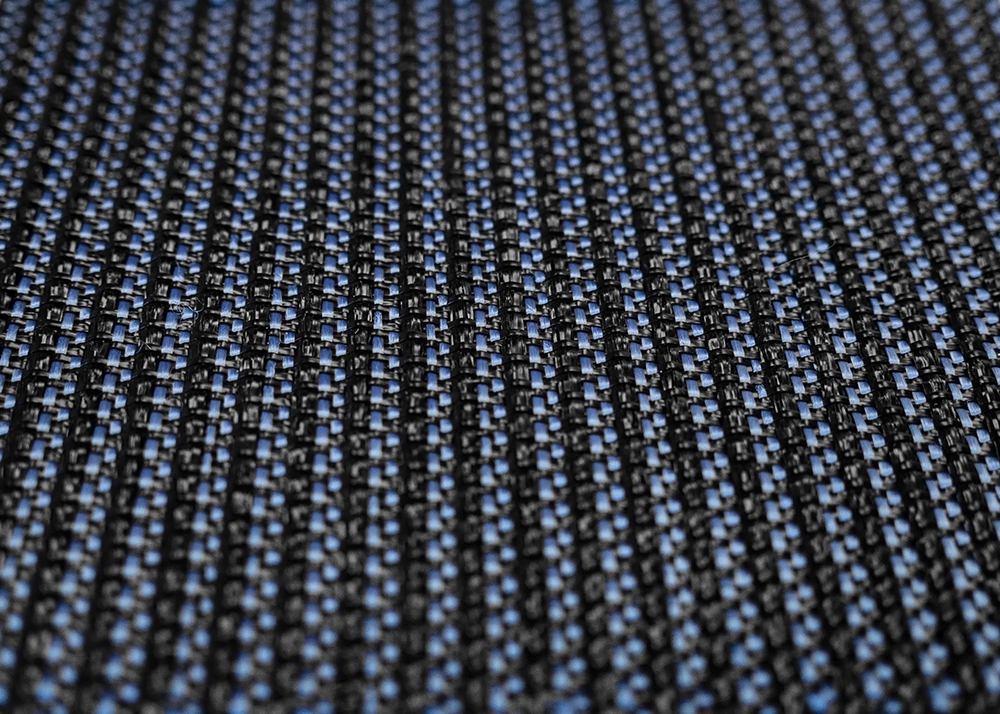 Fill out the form below, and we will get back to you shortly.